A child’s ability to communicate defines them. It is one of the ways they are judged and measured by others and the means by which they forge relationships. 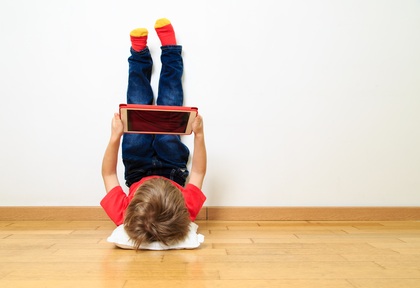 It is well documented that the ability to communicate verbally is linked to a child’s well-being and confidence and is essential for access to the curriculum.

Catherine Jackson is both a speech and language therapist for the NHS and the founder of Wise Old Owl Speech Assessment Apps. Hosting a seminar at Childcare Expo in London, Ms Jackson said: “Our ability to communicate defines who we are as a person. Questioning, directing, protesting – it’s all so much easier to form friendships when you speak the same language.

“Communication and language is one of the three prime areas of the Early Years Foundation Stage (EYFS) and is crucial for igniting children’s curiosity and enthusiasm for learning and for building their capacity to learn, form relationships and thrive.”

Without language, a child can be at a ‘severe disadvantage’ when it comes to social development, reading and writing, with a recent Public Health England study suggesting that limited language skills can even be a risk factor for mental health difficulties in later life.

Further research presented at the US Paediatric Academic Societies Meeting on 6 May suggested that the use of handheld electronic devices are also increasingly contributing to expressive language delays among young children, particularly those under two-years-old.

A study surveyed 1,077 children between the ages of six months and two years. Around 20 per cent of the children had a daily average handheld device use of 28 minutes by the time of their 18-month check-ups. Researchers found that for every 30-minute increase in handheld screen time, there was a 49 per cent added risk of expressive language delay. 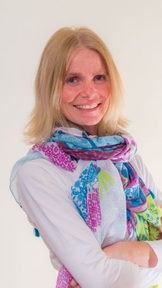 1. Get a child’s attention

2. Imitate or repeat what the child said

4. Extend what the child has said

5. Wait – give a child time to respond (ten seconds)

6. Model rather than correct

7. Use all the senses

9. Be careful with questions

As stated in the Early Years Foundation Stage (EYFS), providers must ensure children have sufficient opportunities to learn language and are ready to benefit from the opportunities available to them when they begin Year 1.

“The more vocabulary a child hears the better their chances are in life,” said Ms Jackson. “It’s true that you can identify children who are going to have difficulties later in life and it’s also true that children with impoverished language skills in the early years can catch up with their peers, with the right stimulation.”

Evidence indicates that having access to high-quality early years provision can protect ‘vulnerable children’ and early intervention can prevent these children from a widening gap of attainment later in life.

May 29, 2017
Girfec. Shannari Health and Wellbeing Home-Start Parenting Playtime Games school No comments Kerry Newton
← Food labels What are the health benefits of helping others? →

Every Penny Makes A Difference.